On March 8th the Women’s Committee invited members and supporters to a networking happy hour. As a part of International Women’s Day, workshops were organized according to the theme Inspiration: the progress of women in municipal politics.

With the mayor of Montreal and leader of Projet Montréal Valérie Plante, as well as many other elected officials of our political party in attendance, this event was a great opportunity to acknowledge the arrival of numerous inspiring women to City Hall.

For International Women's Day, the Women's Committee of Projet Montreal wanted to offer a a space to meet and discuss a variety of topics touching upon the upcoming challenges that our administration will have to overcome to ensure a place for women in the realm of Montreal municipal politics. 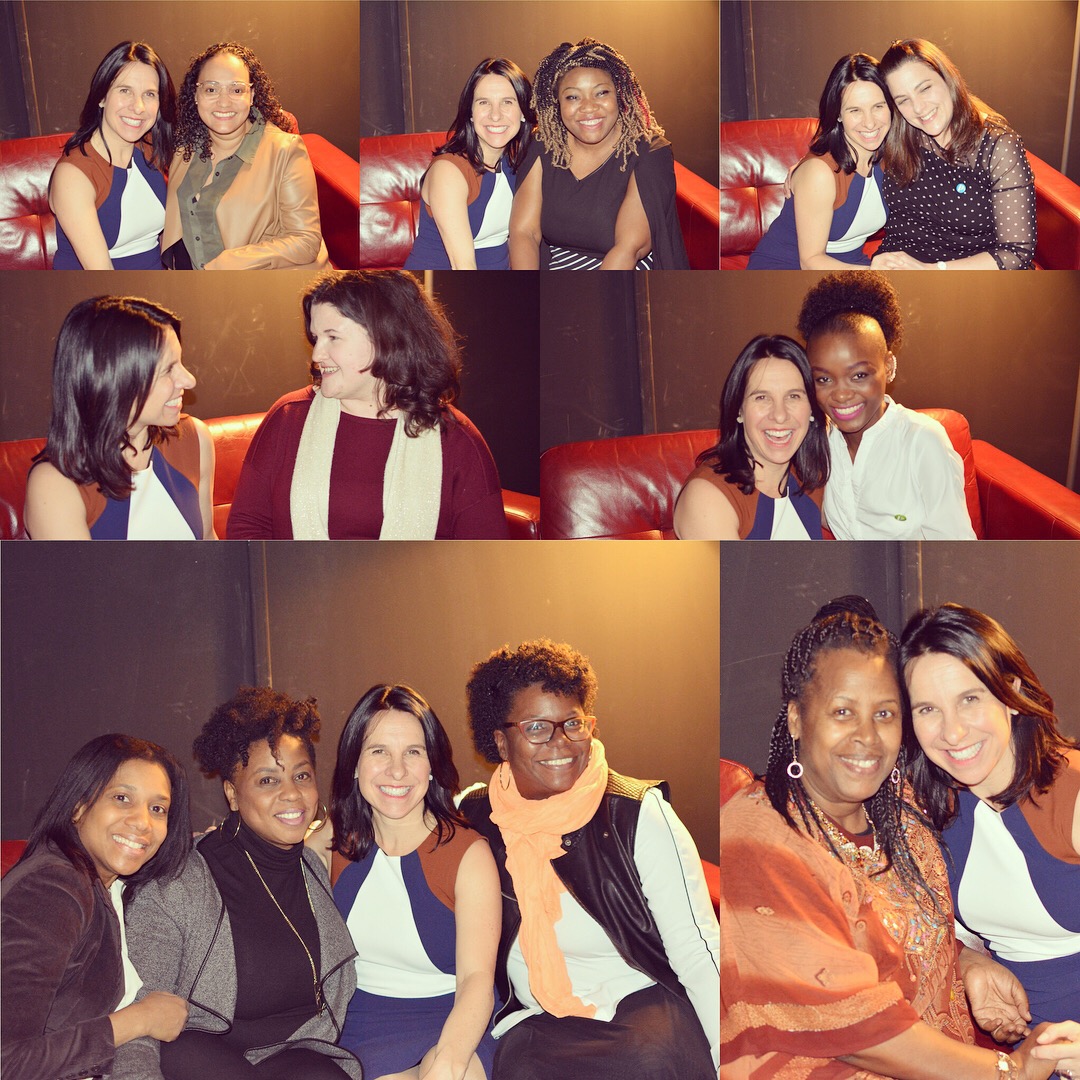 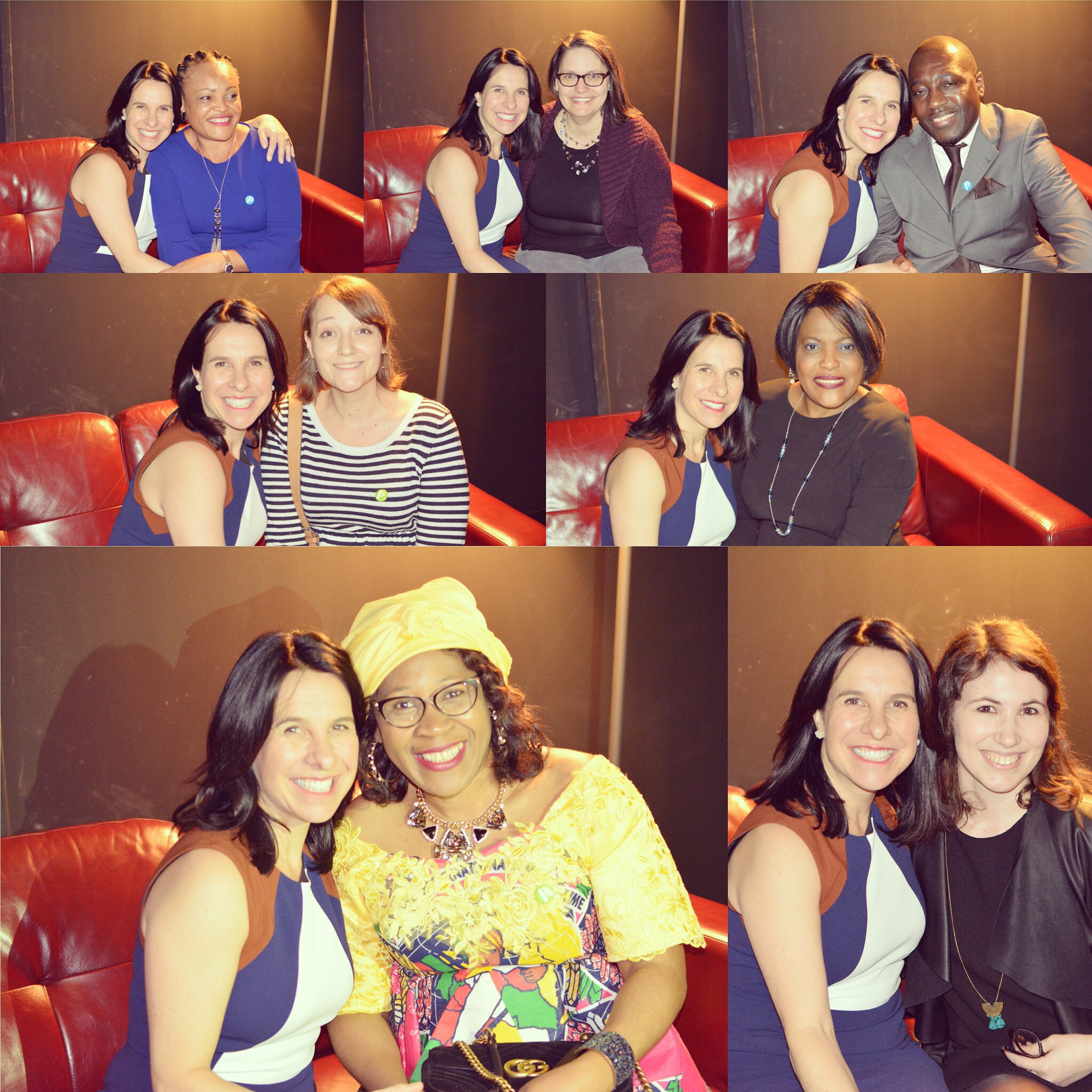 • There was a packed room for the event, there were 65 participants!
• Several topics et concerns were addressed during the evening, including political education of young girls, security in an urban environment, access to affordable housing as well as a variety of services and the creation of spaces where women can express themselves.
• A large part of the discussions was focused on the inclusion of diversity and the necessity to collaborate with a variety of allies in our feminist struggle.
• The participants were reminded of the significance of this past historic election on November 5th 2017, when Montrealers elected the first City Council with a majority of women representatives and the very first woman as mayor of Montreal.