With the Pink Line, Valérie Plante proposes a sustainable mobility plan to get Montreal moving 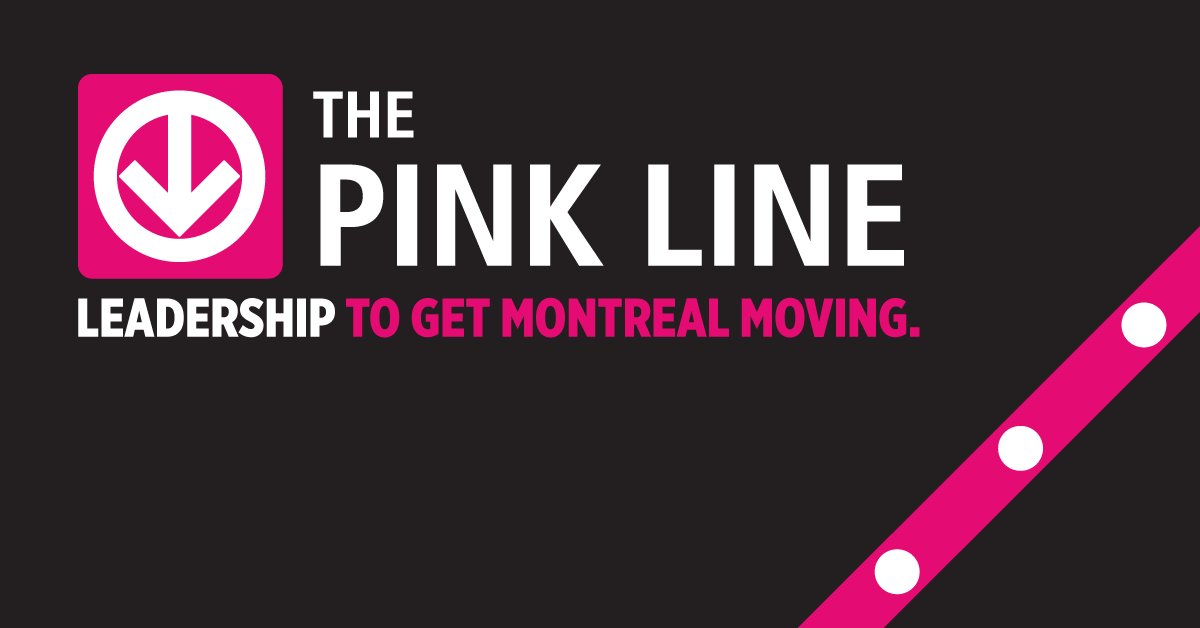 In recent years, the congestion of Montreal’s road and metro networks has steadily increased. The orange line is particularly problematic, as users are condemned to the sardine class because of an offer that is no longer sufficient to meet demand. Meanwhile, many Montreal neighborhoods still do not have access to the metro. Valérie Plante, Projet Montréal leader and Montreal mayoral candidate, proposes a vision to end the status quo and better connect Montreal neighbourhoods through a new diagonal metro line. The pink line will not only relieve the orange line, but will also serve many poorly serviced neighborhoods in Montreal. This new line, which will have 29 stations, will cross eight boroughs and significantly reduce travel times for residents.

"Today we are presenting a sustainable mobility plan to meet the needs of today and tomorrow. It is an ambitious, bold plan that is necessary to increase the mobility of Montrealers and, as a result, increase productivity and reduce inequalities. We must offer Montrealers in neighborhoods that are currently underserved by public transit a reliable, fast and efficient alternative to travel. This is what we propose with the pink line.” - Valérie Plante, Leader of Projet Montréal and aspiring Mayor of Montréal

"The last inauguration of a new metro station in Montreal dates back nearly 30 years. Since then, more than 200,000 people have settled in Montreal and there are in excess of 915,000 personal vehicles. It's time to tackle congestion and provide Montrealers with new, effective and comfortable options to get around. At the moment, metropolises like Paris and Barcelona are investing in their public transit networks. It is time for Montreal to follow their lead.” - Sylvain Ouellet, Projet Montréal spokesperson for sustainable development

“It is time we have a mayor who unites Montrealers and our partners to create projects that have positive long term impacts. Projet Montréal has the political will to get things moving. We present this vision because the federal and provincial governments have also manifested this will to invest massively in public transit infrastructure. Montreal must not miss this window of opportunity.” - Craig Sauvé, Projet Montréal Transport Critic